Please note that all emails sent by OKCHEM are from ***@okchem.com, service@mail. okchemvip.com, or notifications@edm-okchem.com. Please be alert of other emails sent to you in the name of OKCHEM.

Coronavirus: China to push ahead with First Online Canton Fair despite pandemic threat

The spring session of the Canton Fair, China’s largest trade expo, will go ahead despite a global outbreak of the coronavirus, China’s Premier Li Keqiang said in a statement on Thursday. 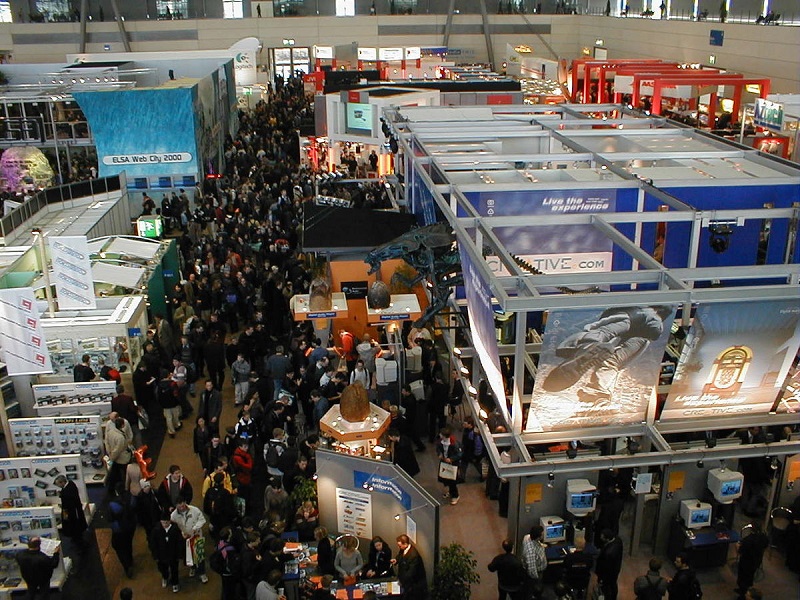 Li said at a State Council meeting this week that the spring exhibition, which is expected to run from mid-April to early May, would be an important part of Beijing’s efforts to “stabilise” China’s international trade.

“Against the backdrop of foreign trade and foreign investment being hit hard by the coronavirus epidemic, the spring session of the fair will have a particular significance,” Li said in an online statement published by the Chinese government.

“Relevant departments must prepare for the fair according to changes in the epidemic situation at home and abroad, and do everything possible to expand foreign trade and cooperation.”

The decision to press on with the event in Guangzhou, the capital of Guangdong province, has surprised many in China as the government has turned its focus to preventing the spread of imported cases of the virus, which has infected more than 120,000 people in over 100 countries. All foreign arrivals in Beijing are now subject to a mandatory 14-day quarantine.

China has postponed or cancelled a long list of events, including the National People’s Congress, the annual parliamentary gathering that was set to begin March 5, and this month’s Boao Forum for Asia, a Davos-style gathering of regional business and political elites on the tropical island of Hainan.

While China has put a lid on the outbreak after draconian controls on people movement, the virus’ rapid global spread has officially been declared a pandemic by the World Health Organisation and the United States and Europe are scrambling to contain the outbreak.

US President Donald Trump announced on Wednesday a 30-day ban on foreigners entering the US from all European countries except Britain.

The Canton Fair, which happens twice a year, is China’s oldest and largest exhibition. The spring session last year attracted 195,454 foreign buyers from 213 countries and regions across the world. The top five sources of buyers were from Hong Kong, India, the US, South Korea and Thailand.

The Canton Fair was not cancelled during the severe acute respiratory syndrome (Sars) epidemic in 2003 and the spring session that year attracted 23,128 buyers from 167 countries without a single case of infection.

Li did not say whether the spring session should be rescheduled or shortened, nor did China’s Ministry of Commerce, which is in charge of the fair, or the event’s organising committee. A countdown clock on the fair’s website said on Thursday it would begin in 34 days.

The venue hosting the event is still closed after the Guangzhou municipal authority called off all exhibitions in the city in late January due to the outbreak. Guangzhou is at the forefront of China’s attempt to prevent imported cases of coronavirus.

Chinese exporters and traders said they were surprised by Beijing’s decision amid a worrying picture of a pandemic.

Yang Liang, an exporter of power machine products based in Suzhou, Jiangsu province, planned to attend the fair but was worried about what measures were in place to prevent infections.

“The domestic epidemic now seems to be over. China is safer than overseas,” Yang said.

“We will wait and see until the authorities launch detailed measures to make sure such a big number of exporters and buyers are safe when gathering.”

Xie Jun, a furniture exporter, said the risk of infection would be high at the fair as people from all over the world gathered under one roof, but it would be worth holding to get a “sense of the global trade atmosphere”.

Vicky Yang, a manger of Wuyi Henghai Tools from Jinhua city in Zhejiang province, said her firm would skip the event, even if the government decides to host it.

“We have been attending the fair for years but we won’t go this time... many of our foreign clients have made it clear that they would not come.”

Rex Chan, secretary general of Silk Road Development Association, said a normal exhibition would be hard to hold during an epidemic.

“Customs and epidemic prevention departments in China are very cautious and alert. If nearly half of the foreign business delegates cannot obtain a visa to China, it will be great losses to domestic exhibitors even if they go,” Chan said.

In OKCHEM, we already have verified suppliers in chemicals. Please check our tradeshows below in Paints & Coatings, Food & Feed Additives and Pharmaceuticals & Biochemicals.